The traditional form of lawyer-assisted negotiations are conducted by the parties’ lawyers, primarily through the exchange of correspondence.

Sometimes four-way meetings are held, where both parties and their lawyers can discuss the issues face to face. If an agreement cannot be reached, either party may initiate court proceedings the same lawyers can act as advocates for the parties in court.  While many lawyer-assisted negotiations do eventually result in settlement, the negotiations tend to be focused for the most part on what each side believes a family court judge would decide if the case went to trial. As a result, there is less room for exploring the actual needs, desires, fears and concerns of the individuals involved, and engaging in creative problem-solving. 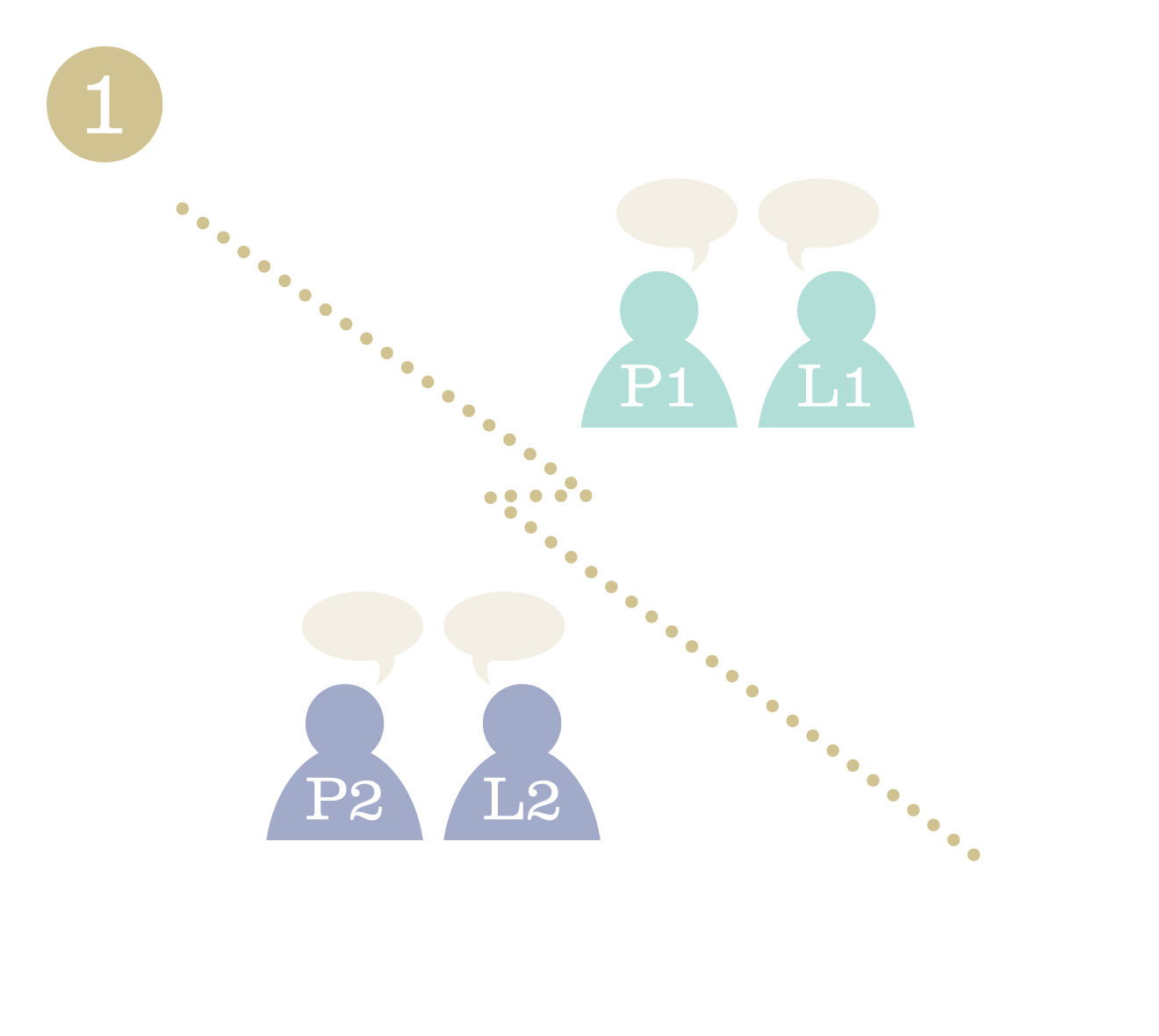 The parties consult with lawyers. 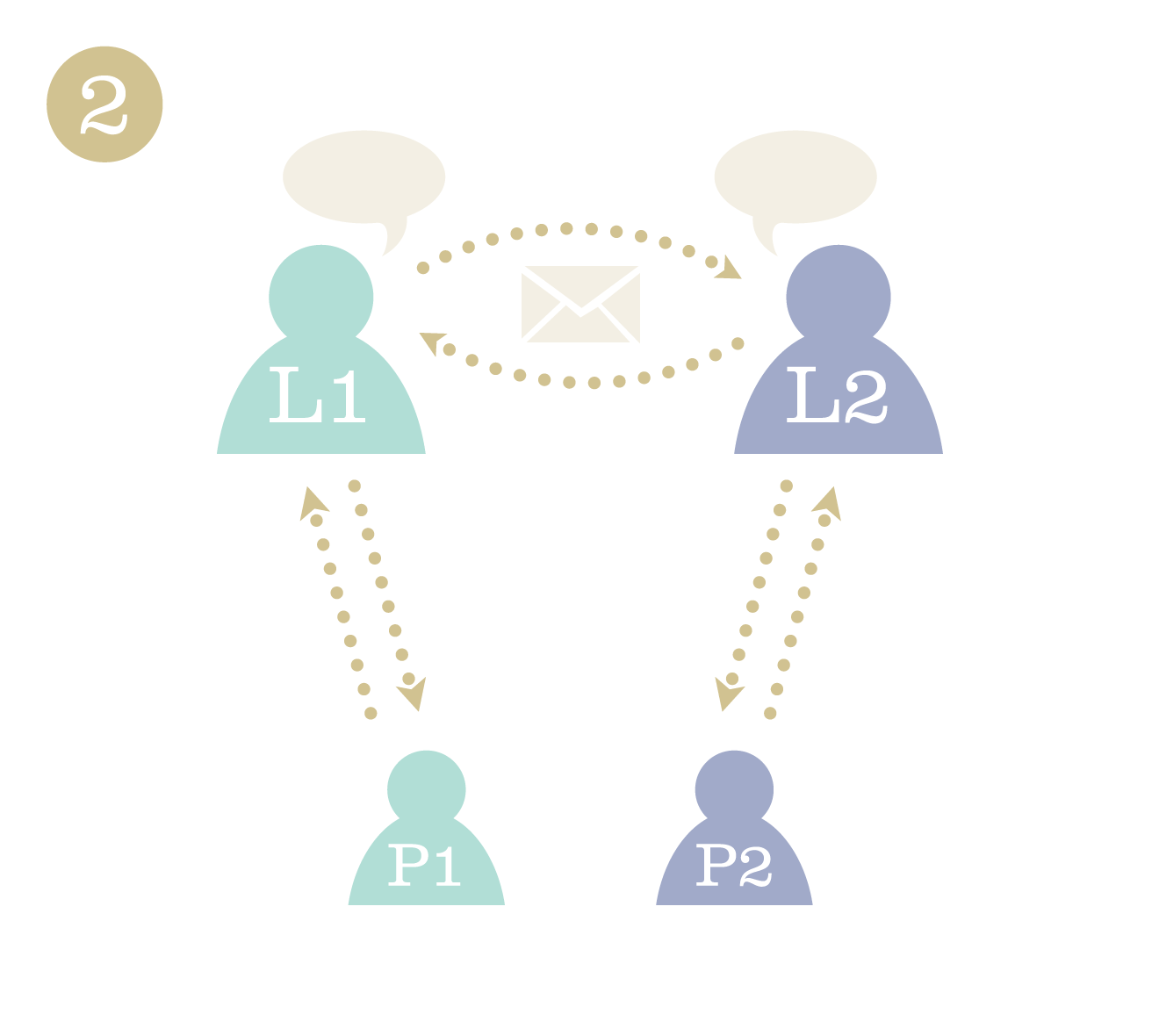 The lawyers communicate with one another about the issues, working to negotiate an agreement. 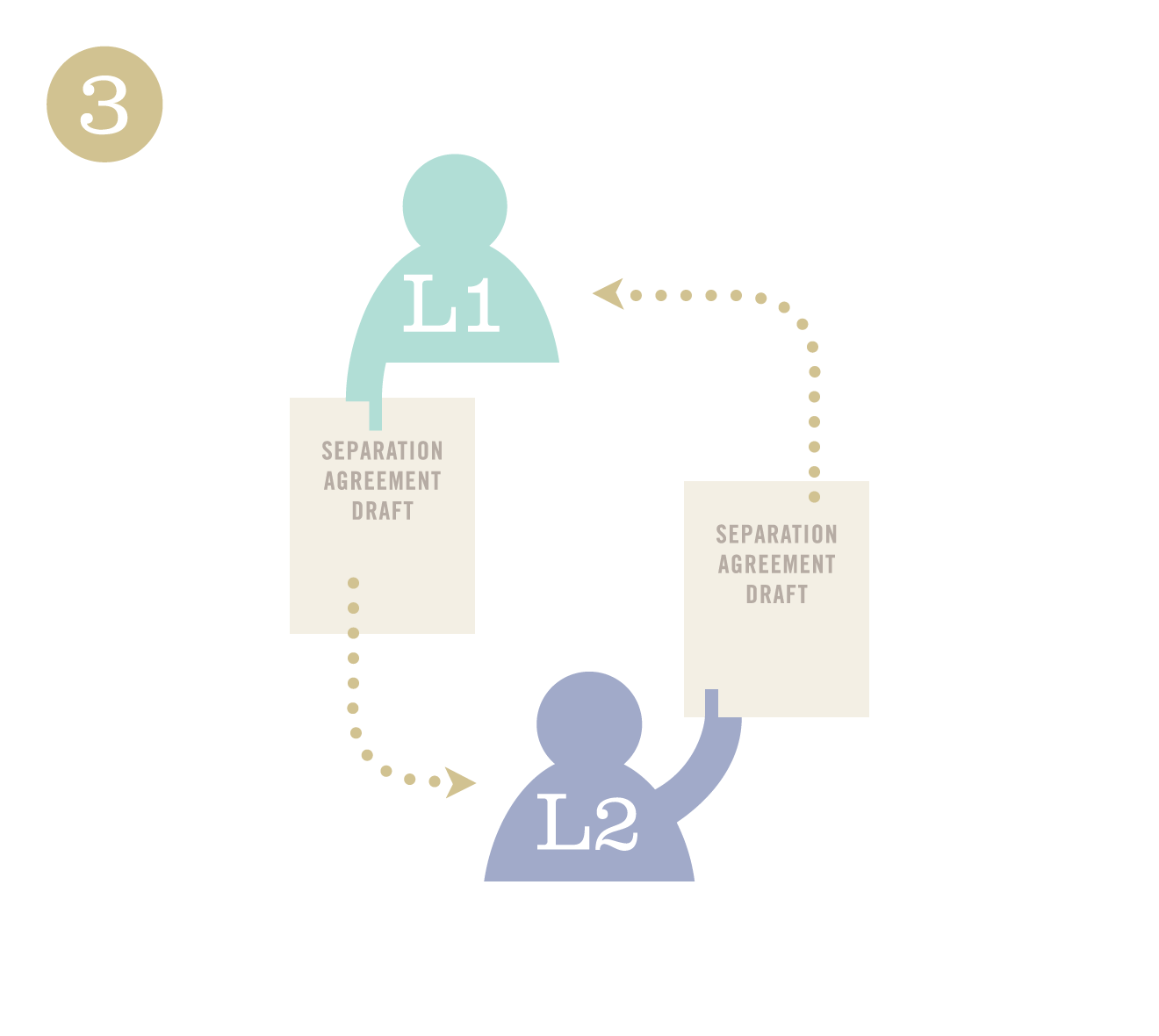 The lawyers exchange proposals until an agreement is reached. 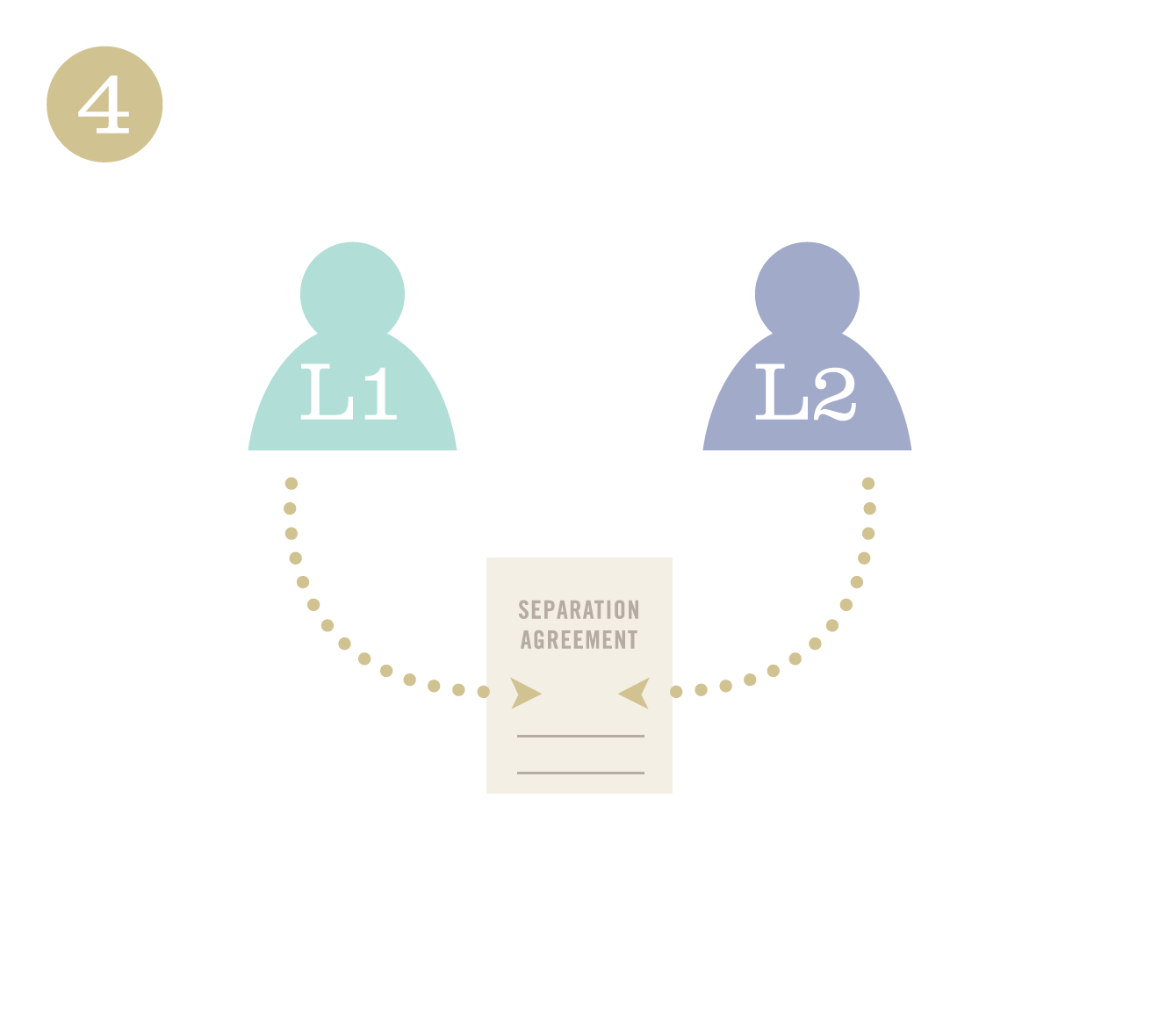 The lawyers work together to finalize the Separation Agreement. 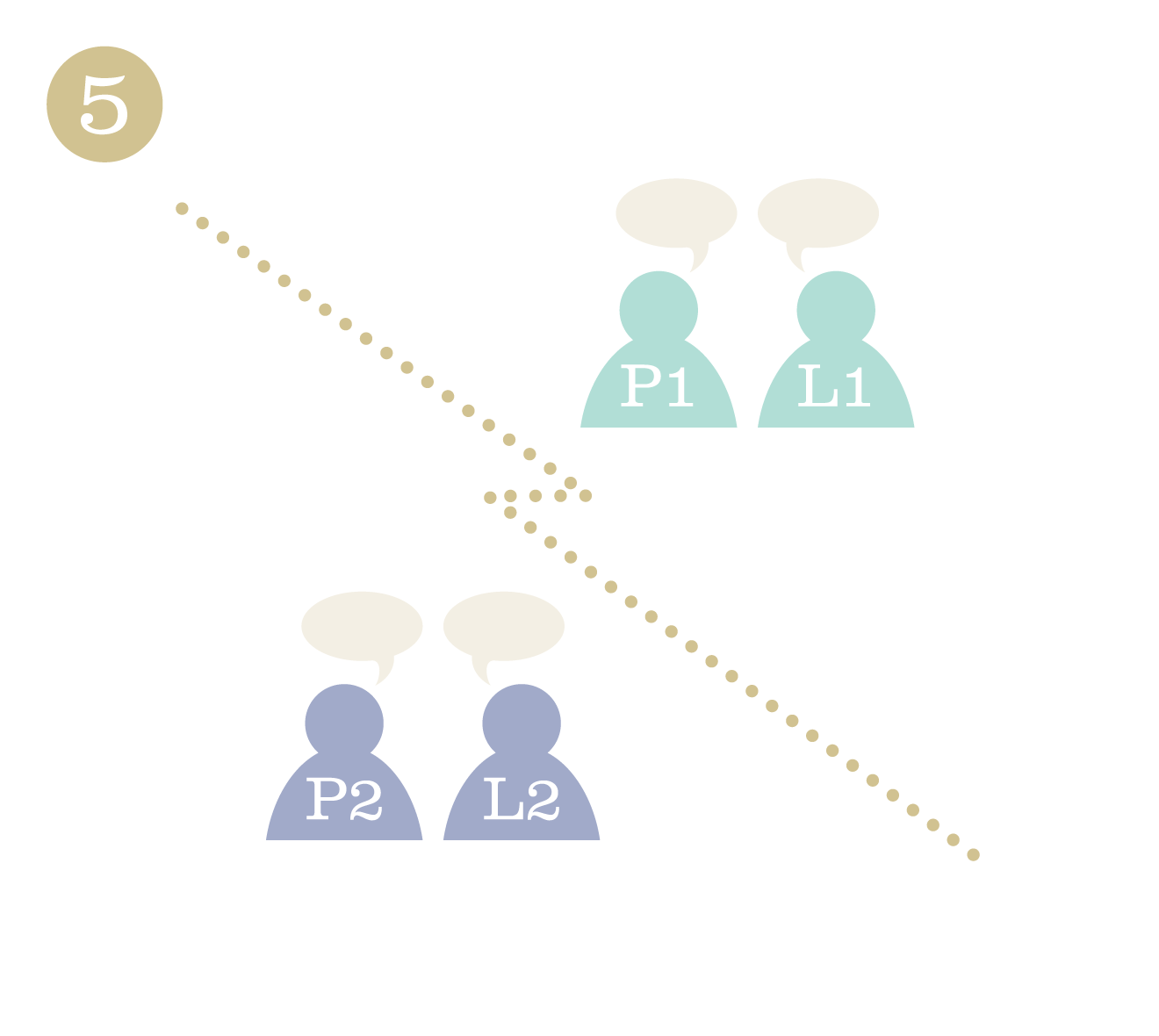 The lawyers advise the parties on the terms of the Separation Agreement before it is signed. 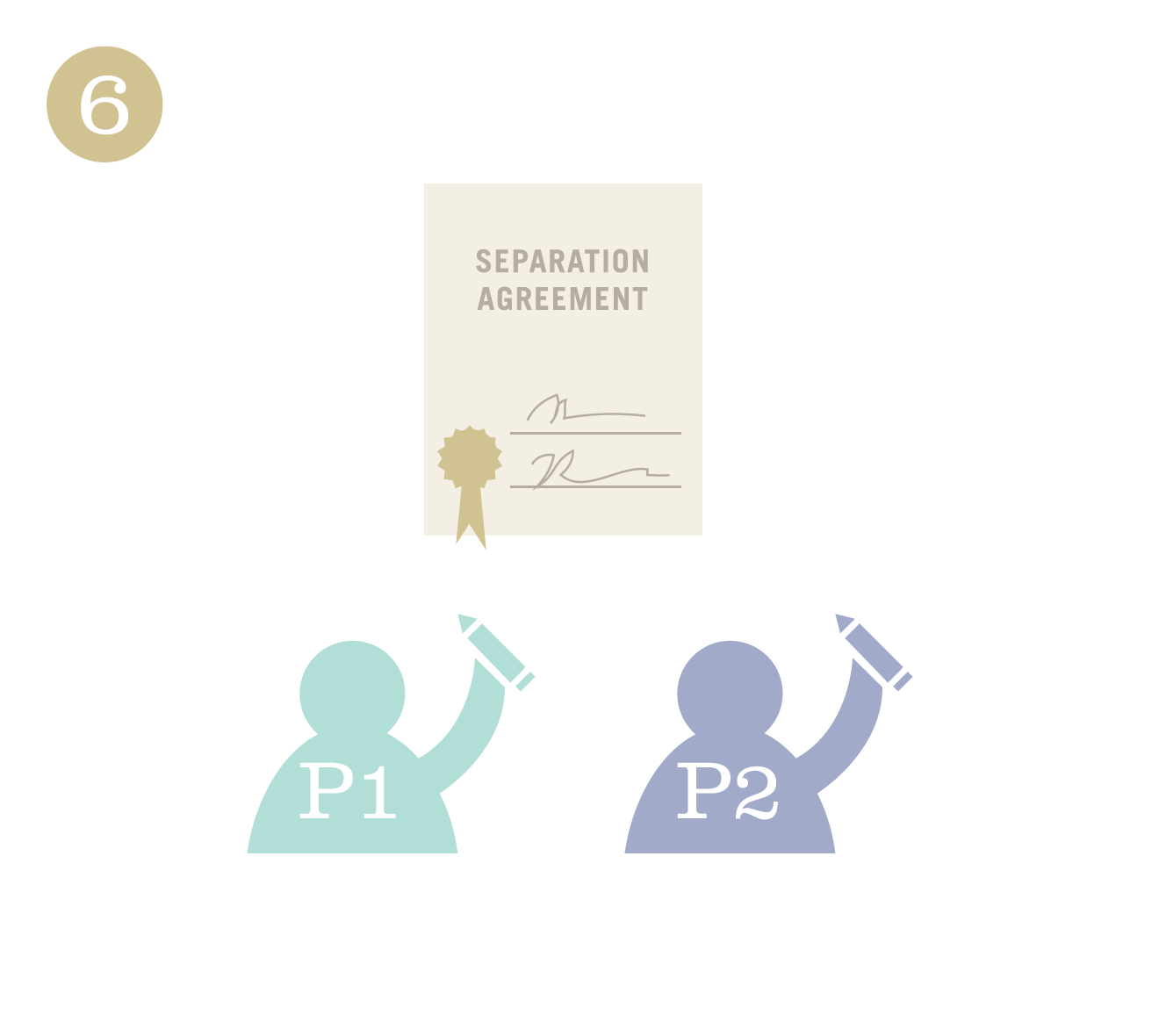 Here you will find links to articles to help explain the issues and options around family law.

By Jennifer Brown, AdvocateDaily.com Senior Editor Couples might be tempted to skip the separation agreement when they split, but it is an essential first step […]

Separation agreement not the final word on spousal support

By AdvocateDaily.com Staff A separation agreement is not always the final word on spousal support, says St. Catharines family lawyer and mediator Sharon Silbert. In a […]

Having seen the various options for how we can work together, take a look at some additional resources or explore the issues further on the services page.

Unsure if we can handle your issue?

Not sure which process option is right for you?